Google Squared: This search engine can be very useful for gathering some information. I like this search engine for if you need to see your information organized in a table. It is very easy to follow and understand because of the row and column formation. Google Squared is a good tool to search something such as populations, like Dr. Strange did in the video. It is useful if you need to see several pieces of information about one or more particular subjects. For example, I searched the state populations of Missouri, Georgia, and Alabama and it organized all the information about all three states in an awesome chart. 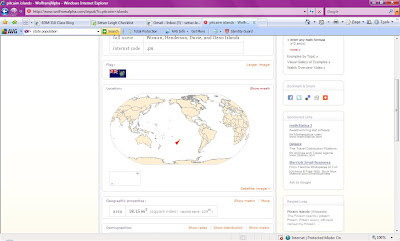 Leigh Setser
My name is Leigh Setser and I am an elementary education major at the University of South Alabama. I will graduate with my degree in May 2012.